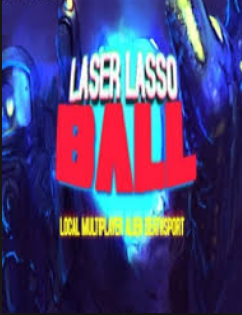 Out there... somewhere is a drifting rogue-planet entirely covered by a massive crowd. The crowd waits in darkness for The BALL to spawn. When The BALL spawns, individuals are pulled into the arena, controlled by unseen entities to battle to the death in a frightening fast paced ALIEN DEATHSPORT.

Leap into the arena with abandon! Experience the glory of life and death in a single, fleeting instant!

Play against your friends and make some enemies in 2 Player Local Multiplayer. The objective is simple, hit your opponent with the BALL. Impacting the BALL is instant death. Yet each death is an act of creation that illuminates the universe.

See if you can defeat the CPU. The CPU gets progressively more difficult as you eat through its roster. Or take on the impossible MASTER difficulty. 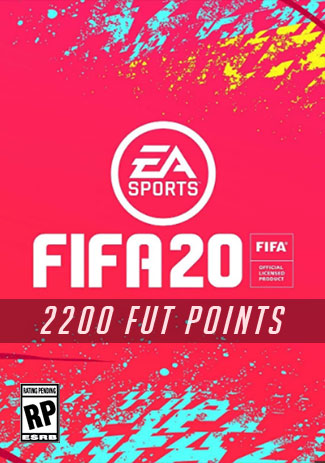