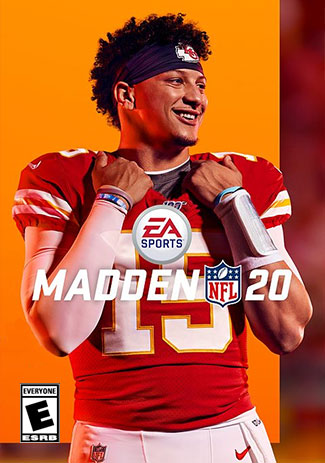 Buy Madden NFL 20 game code and You will receive your game download code directly by eMail. Please check the spam or junk mail folder too. Use the code to download the complete game on your Xbox One gaming console. Don't miss out this offer.

Create your own College Quarterback to play through the College Football National Championship playoffs and the NFL Combine for your shot at the NFL Draft and to be the face of a franchise in a new and personalized career campaign centered around you.

Once selected to a team, engage with Madden's new Scenario Engine which generates personalized playable scenarios, events, and dynamic challenges that build the story of your unique NFL career.